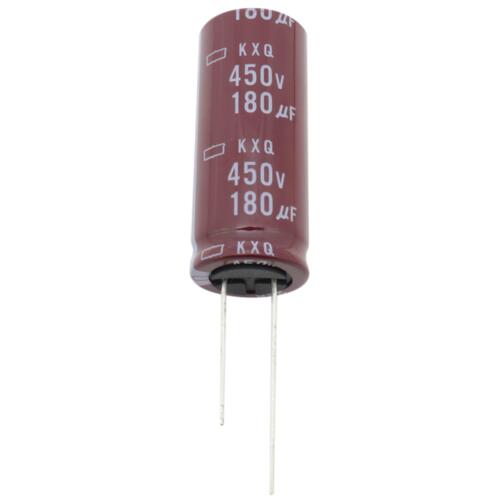 The KXQ series is focused on smoothing the PFC output of OBC (on board charger), which is one of
the key components of electric vehicles such as EVs and PHEVs that are expanding rapidly.
The KXQ series makes it possible to reduce the mounting area by increasing the capacitance
per unit and endurance at 105 ºC for 10,000 hours or more. 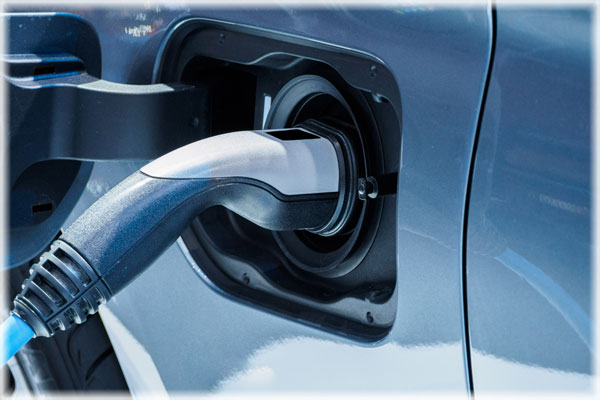 Positioning of the series

The KXQ series has improved the robustness required for in-vehicle use, while achieving a smaller size and higher capacitance than the conventional KXJ series. It contributes to the significant miniaturization of equipment in applications that require the use with multiple number of capacitors.
By using the KXQ series, which has achieved high reliability and high capacitance, mounting area is 20% smaller than the conventional KXJ (Comparative example item: 450v100µF)

In addition to the KXQ series, Nippon Chemi-Con has the best products for OBC. Electric vehicles are becoming part of social infrastructure. The key component, bidirectional OBC (on board charger) is expected to play an active role in ordinary households in the event of a power outage due to a disaster.
The technical issue is the realization of miniaturization and weight reduction. Nippon Chemi-Con contributes to miniaturization and weight reduction with new generation common mode coils and non-combustible varistor, aluminum electrolytic capacitors compliant with AEC-Q200, and ceramic capacitors with metal caps for DC-DC converter applications.